The induction ceremony will be held Friday, March 12, 2021, during the 32nd Annual International Women in Aviation Conference.

Sponsored by MIAT College of Technology 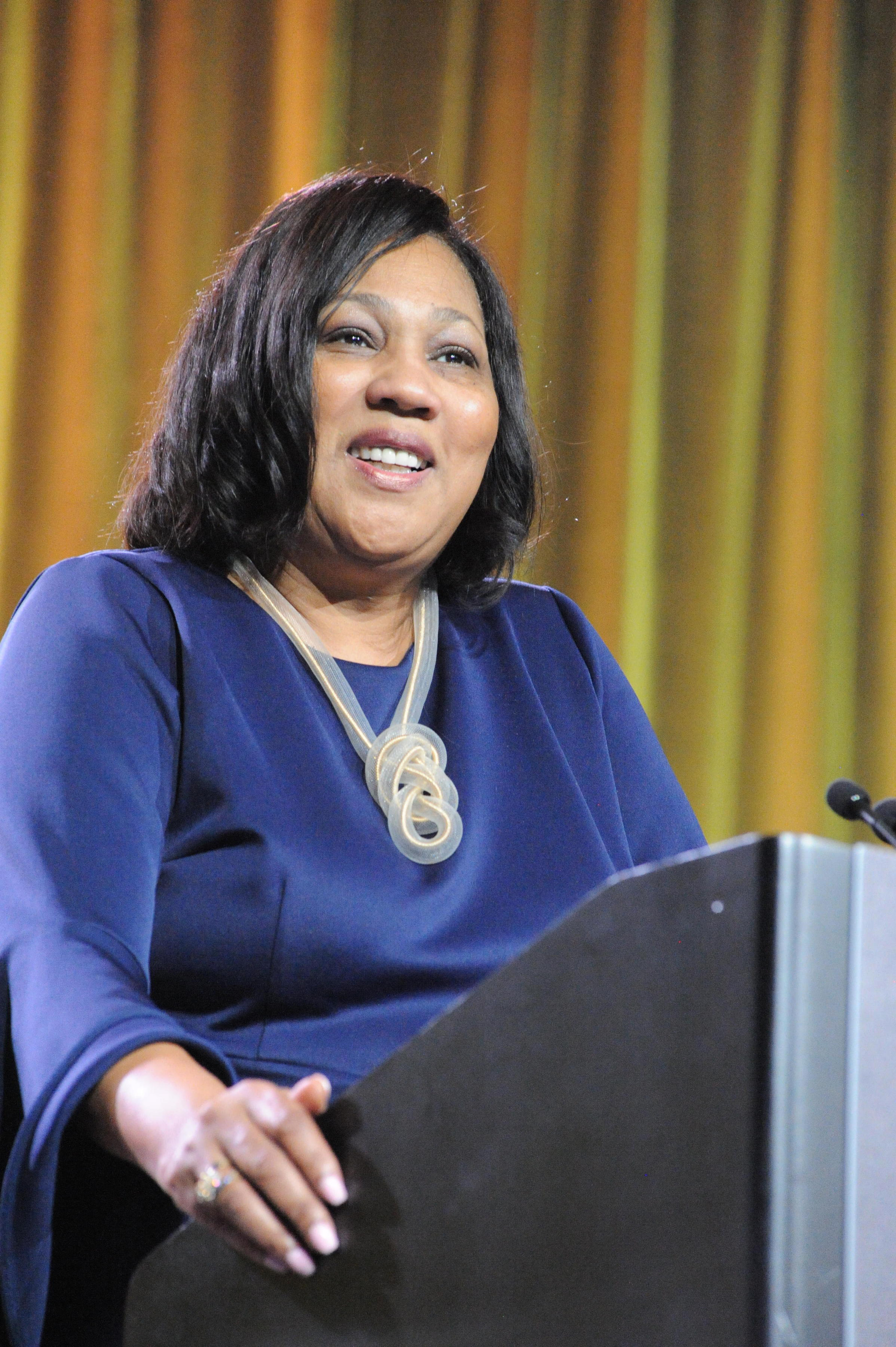 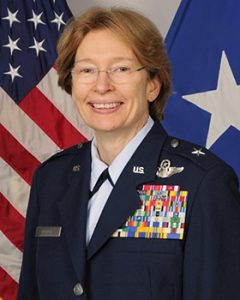 Maj. Gen. Carol Timmons (retired) was the first woman to lead the Delaware National Guard and was the Adjutant General from 2017 to 2019. Carol was responsible for the mission readiness of all Delaware National Guard units to include more than 1,500 soldiers and 1,100 airmen for both federal and state missions. Beginning her military career in 1977, Carol was an enlisted member of the Delaware Air National Guard, and was the first female air policeman for the 166th Airlift Wing. She later transferred to the Army National Guard and earned her commission in 1980, followed by her Army and Air Force pilot wings. Carol accrued more than 5,200 flight hours in C-130 and C-141 military cargo aircraft and the UH-1 Huey helicopter, including more than 400 combat flight hours. Carol died at age 62 on August 2, 2020, and will be remembered fondly as a lifetime member and supporter of Women in Aviation International, as well as the epitome of a public servant. 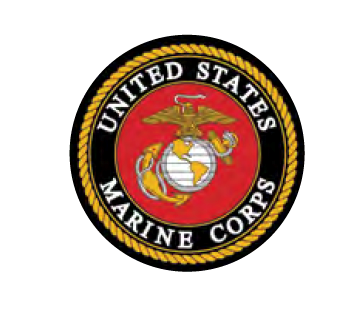