FREE EVENT FOR ALL! 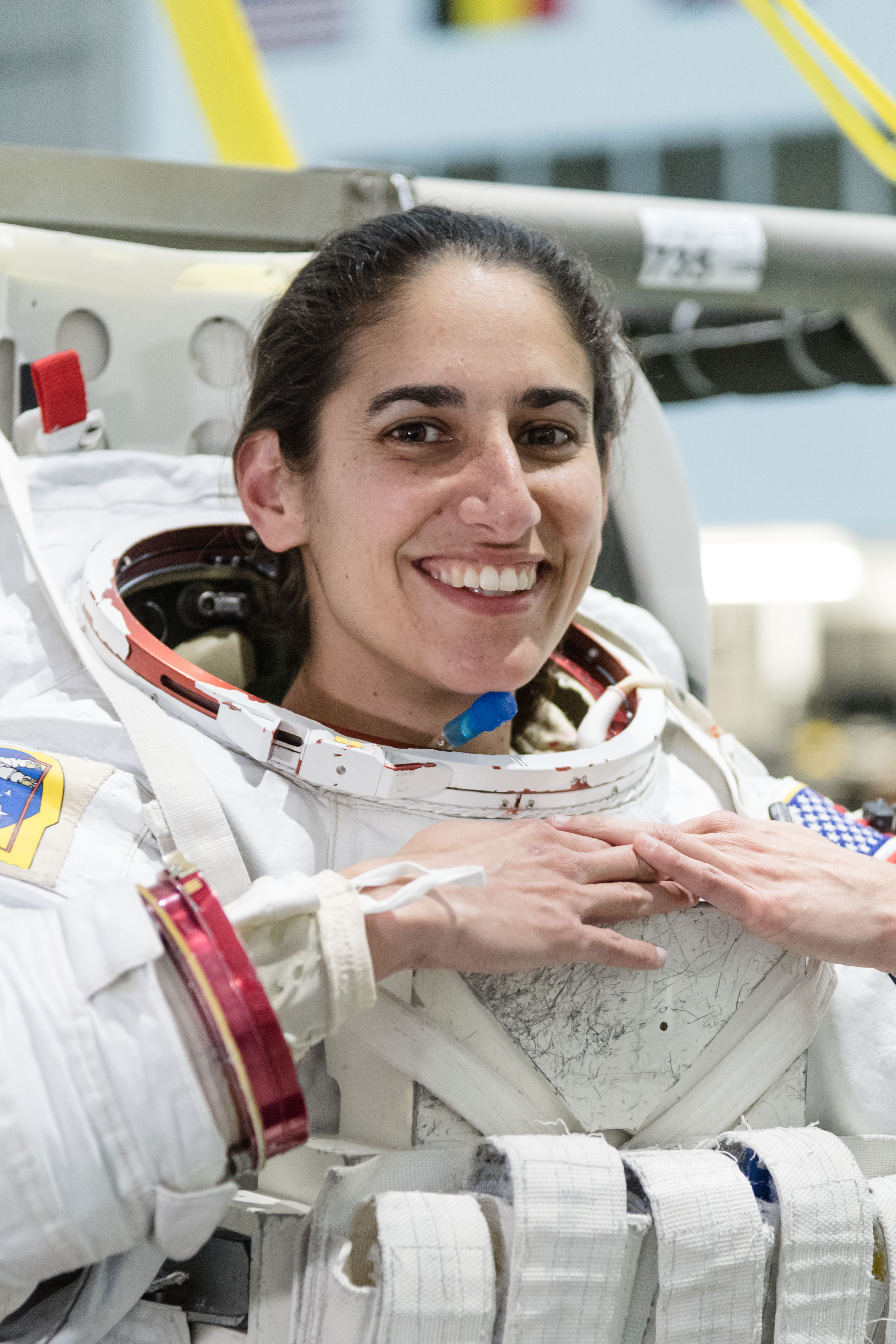 Jasmin Moghbeli was selected by NASA to join the 2017 Astronaut Candidate Class. She reported for duty in August 2017 and having completed the initial astronaut candidate training is now eligible for a mission assignment. The New York native earned a bachelor’s degree in Aerospace Engineering with Information Technology at the Massachusetts Institute of Technology, followed by a master’s degree in Aerospace Engineering from the Naval Postgraduate School. Jasmin is also a distinguished graduate of the U.S. Navy Test Pilot School and has accumulated more than 1,600 hours of flight time and 150 combat missions. 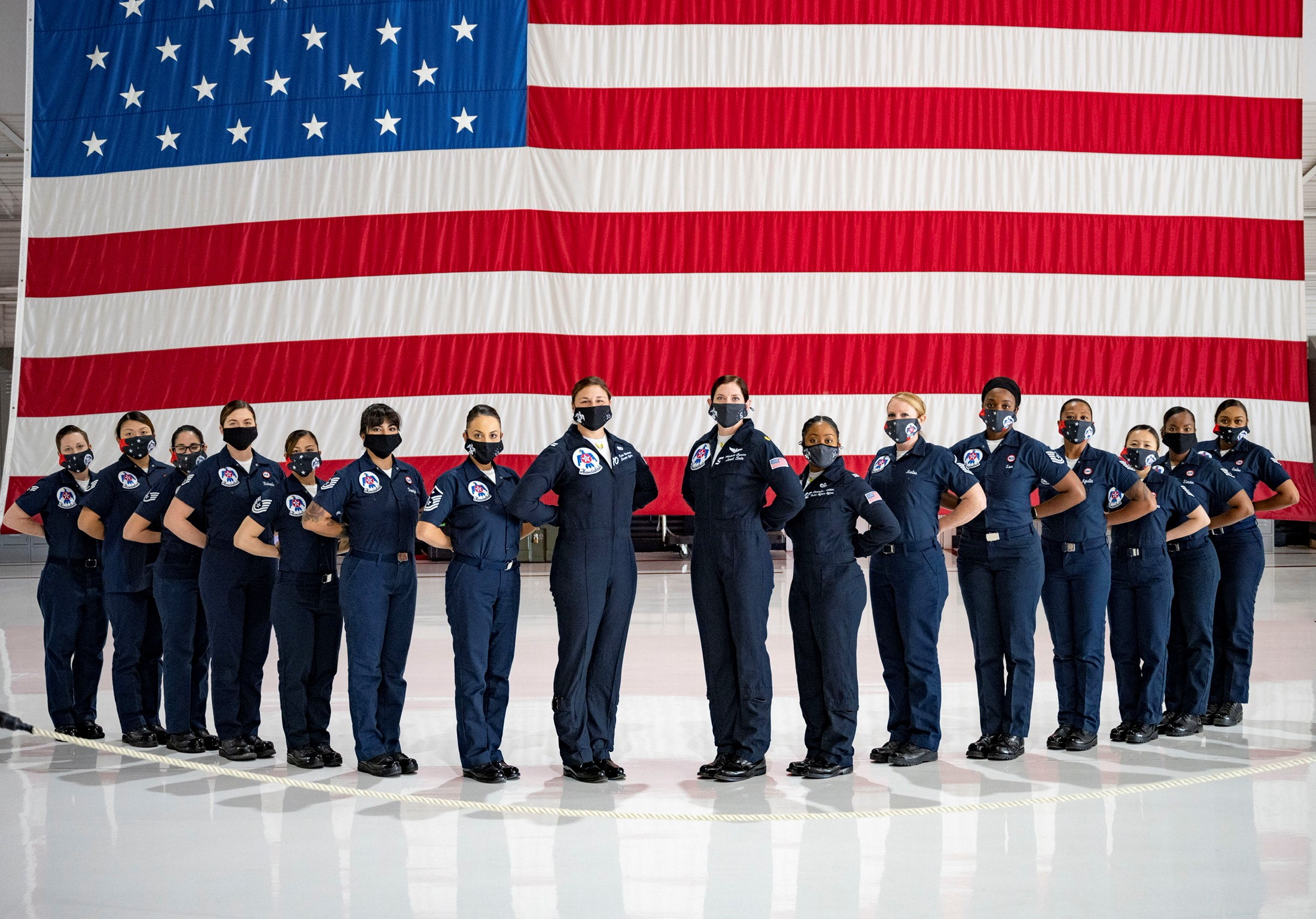 Download the Aviation for Girls App sponsored by the U.S. Air Force.!