Birthday to be marked with cake and cheers for pioneering pilot

The opening reception of Women in Aviation International’s 2017 annual conference will be turned into a 100th birthday party for WASP Dawn Seymour.  Accompanied by her two daughters, Dawn will attend the 28th International Women in Aviation Conference to be held March 2-4, 2017, at Disney’s Coronado Springs Resort in Lake Buena Vista, Florida. 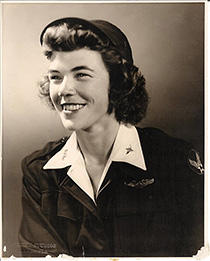 As a WASP, Dawn flew B-17s on training missions in Florida and New Mexico. Like other WASP, she completed her flight training in Sweetwater, Texas. Later, she was based at Buckingham Air Force Base in Florida, flying daily missions in the B-17 to train gunners. She was also based in Roswell, New Mexico. Dawn estimates that she flew 700 hours in the B-17.

In addition to a colossal 100th birthday celebration cake, a commemorative birthday book signed by conference attendees with their individual, written, personal birthday greetings and gratitude for her pioneering efforts will circulate at the reception and during the conference. The book of birthday greetings for Dawn will be presented to her at the conclusion of this year’s conference.

“All of the WASP are inspirations to our members,” says WAI President Dr. Peggy Chabrian. “We are thrilled to celebrate Dawn’s birthday and pioneering spirit with her at this year’s conference. It will be our honor to celebrate with Dawn, her family, and the WAI membership.” 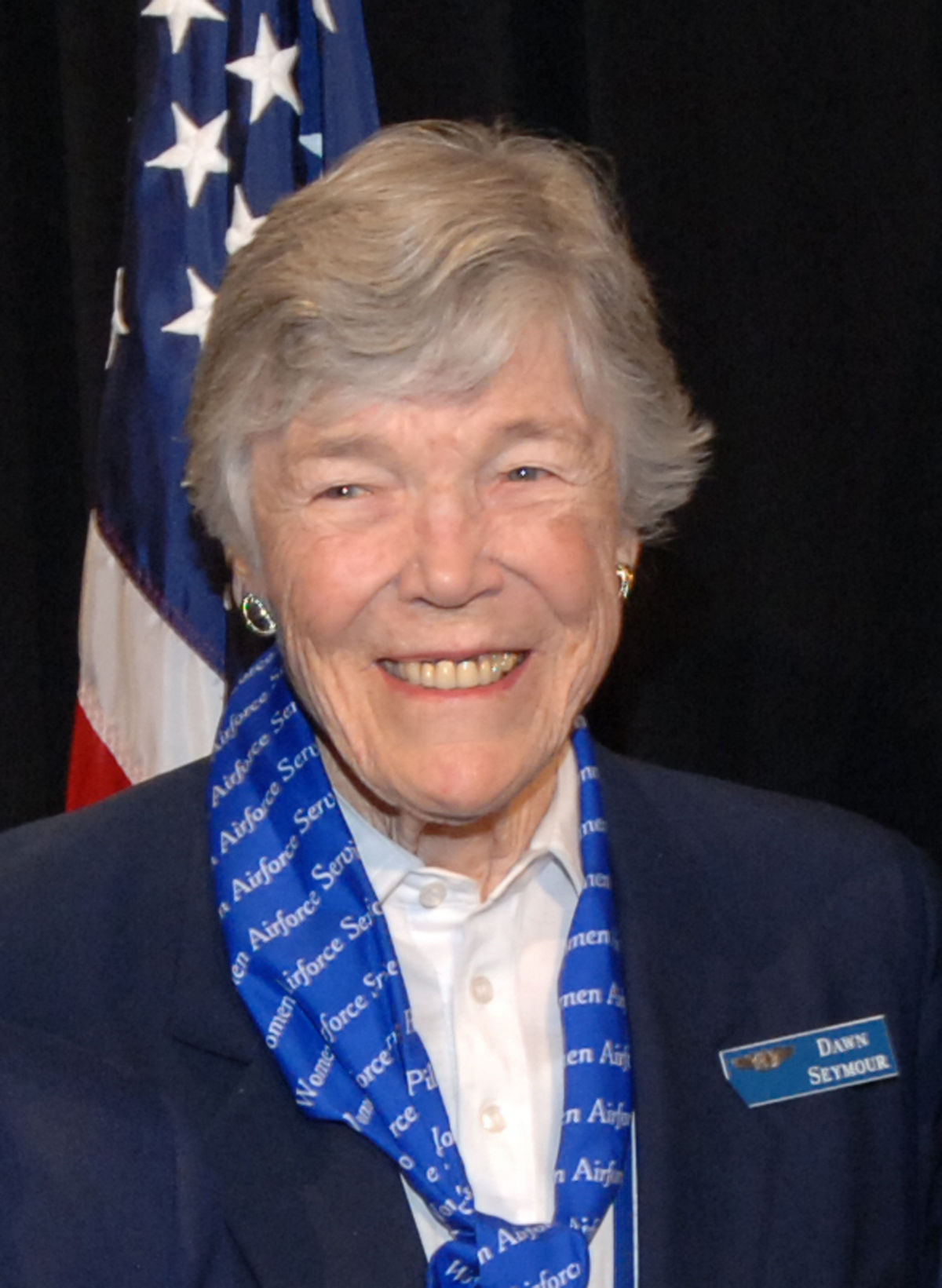 On Friday, March 3, at the WAI annual Conference, Dawn will join with other WASP including Bee Haydu, Shirley Kruse, Florence “Shutsy” Reynolds in a panel discussion moderated by Kate Landdeck of Texas Woman’s University covering their experiences and memories. The panel discussion will begin at 4:15 p.m. in the Fiesta 5 room of Disney’s Coronado Springs Resort.

Women in Aviation International is a nonprofit 501(c)(3) organization dedicated to providing networking, mentoring and scholarship opportunities for women and men who are striving for challenging and fulfilling careers in the aviation and aerospace industries. For more information, contact WAI at 3647 State Route 503 South, West Alexandria, OH 45381, Phone 937-839-4647; Fax 937-839-4645 or through www.wai.org.