August 31, 2017 - Participants in Women in Aviation International’s (WAI) Girls in Aviation Day will go home with a new skill: how to read a sectional chart. Through a generous donation from Sporty’s, thousands of instructional sectional charts will be distributed to WAI’s international network of more than 100 chapters. This hands-on teaching tool will be used with thousands of girls ages 8 to 17 who attend one of the many local Girls in Aviation Day events, scheduled for September 23, 2017 all over the globe. 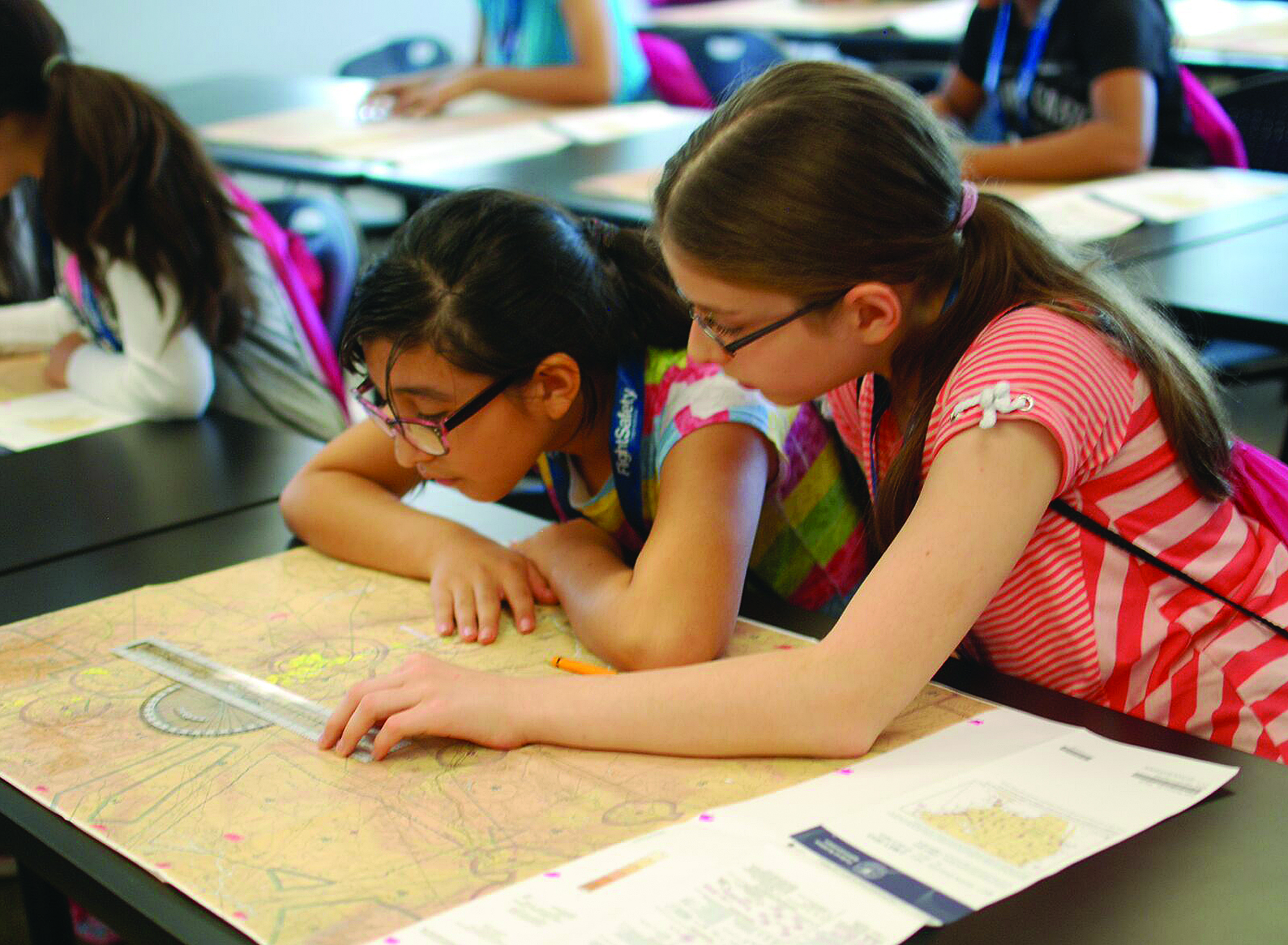 "Sporty's is a long-time supporter of both WAI and Girls in Aviation Day,” said WAI President Dr. Peggy Chabrian. "The girls gain confidence by mastering a sectional chart which puts them one step closer to believing a career in aviation is open to them. This one skill can be built on as they learn more about the aviation community.”

This year, additional instructional information is provided on the back of the sectional charts Sporty’s is providing. The girls will learn about the phonetic alphabet as well as the four forces at work in airplane flight. 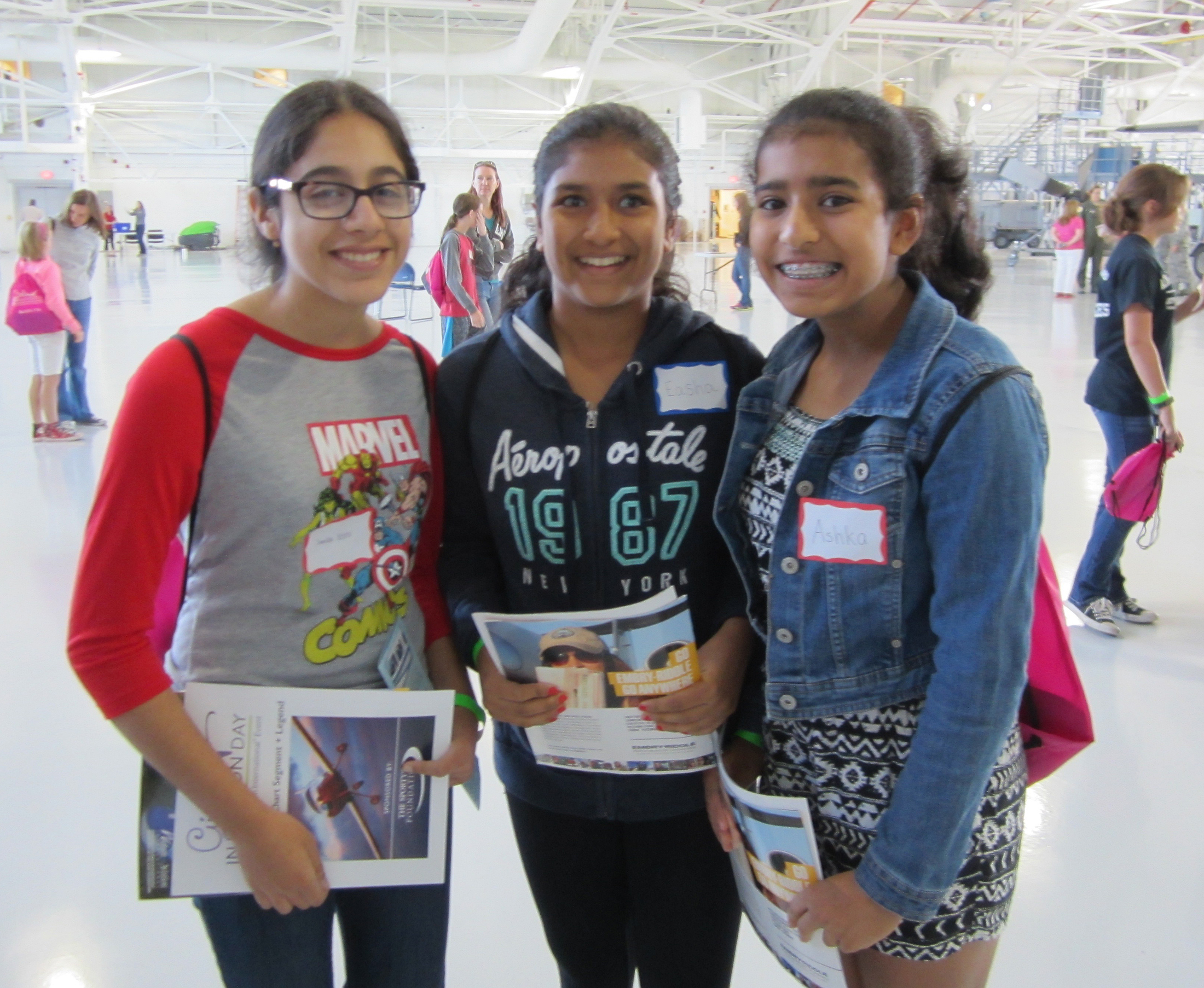 "Sporty’s shares a vision with WAI in working toward a robust aviation community now and in the future,” said Sporty's President Michael Wolf. "Girls in Aviation Day provides a means by which girls are introduced to the varied career opportunities in aviation while meeting role models, learning new skills, seeing airplanes up close – often for the first time- and simply having fun. Girls in Aviation Day is an ideal way to attract the next generation of aviation professionals."

More information on Girls in Aviation Day, September 23, 2017, including information about local chapter events, can be found at www.wai.org/giad.

Women in Aviation International is a nonprofit 501(c)(3) organization dedicated to providing networking, mentoring and scholarship opportunities for women and men who are striving for challenging and fulfilling careers in the aviation and aerospace industries. For more information, contact WAI at 3647 State Route 503 South, West Alexandria, OH 45381, Phone 937-839-4647; Fax 937-839-4645 or through www.wai.org.