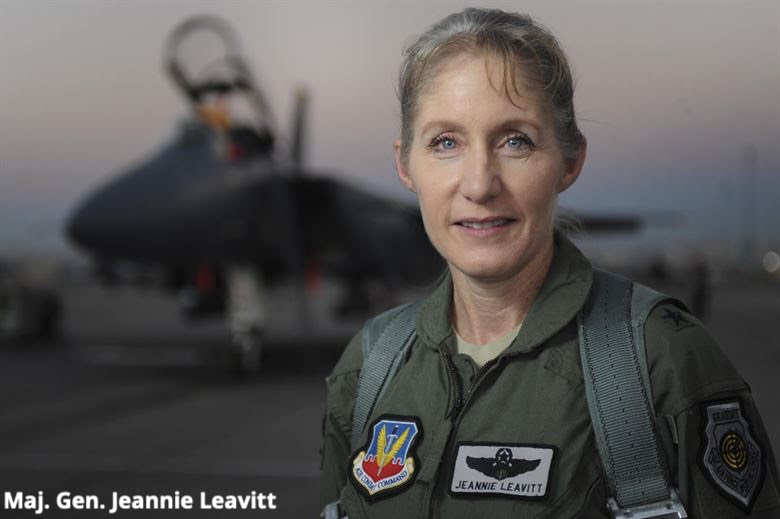 Maj. Gen. Jeannie Leavitt is the commander, Air Force Recruiting Service, Joint Base San Antonio-Randolph, Texas, and made history as the service’s first female fighter pilot. In 2016, she became the first woman to head the 57th Wing at Nellis Air Force Base in Nevada, and in June 2018 she took over Air Force recruiting. Her Air Force career has spanned

more than 25 years, and Gen. Leavitt has flown more than 3,00 hours to include 300 hours of combat flight with operational experiences in Afghanistan and Iraq, including in Operation Southern Watch, Northern Watch, Iraqi Freedom, and Enduring Freedom. She is also dedicated to lifetime learning, having obtained four Master's degrees in addition to her undergraduate degree in aerospace engineering. For the 2019 film "Captain Marvel," Gen. Leavitt worked with the production team to coordinate Air Force assistance in accurately portraying female military pilots. 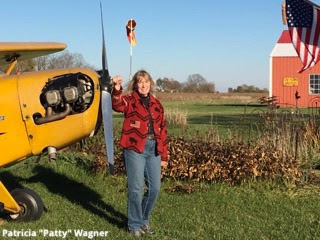 Patricia “Patty” Jean Wagner is an airshow legend, multi-rated pilot, and a devoted WAI volunteer. In 2019, Patty received the FAA Master Pilot Award for demonstrating professionalism, skill, and aviation expertise for 50 years. With her husband, Bob, Patty started an airshow wing-riding act called A Girl on the Wing. Six years after that first flight, the couple decided to go on the air

show circuit full-time, and have flown in all 50 states and performed in 47 states, as well as British Columbia, Quebec, every Canadian province in between, and in South America. After retiring from airshows, Patty volunteers her time to many aviation organizations including the WACO Historical Society. 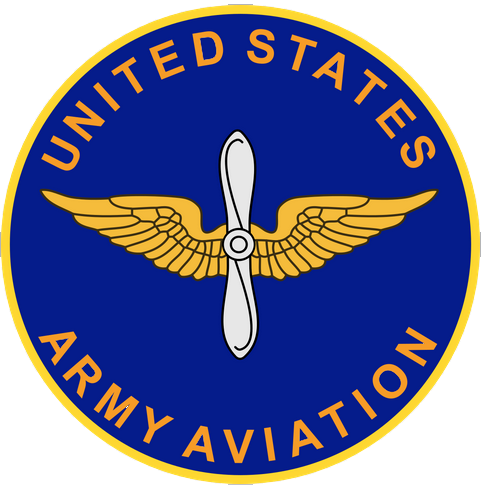