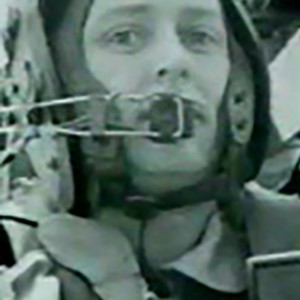 The Fellow Lady Astronaut Trainees (as the 13 aviators later became known) were sworn to secrecy about astronaut candidate testing they underwent in 1961 in New Mexico. They went through a week of medical tests-the same tests performed on the Mercury Seven astronauts. The women met the selection criteria of under 35 years of age, good health, a second-class medical, a four-year college degree, a commercial license or better, and all had over 2,000 hours of flying time. However, they were not selected as astronaut candidates. The trainees were K. Cagle, Jerrie Cobb, Jan Dietrich, Marion Dietrich, Wally Funk, Jane Hart, Jean Hixson, Gene Nora Jessen, Irene Leverton, Sarah Ratley, B. Steadman, Jerri Truhill and Rhea Woltman.