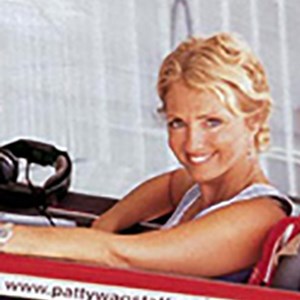 Patty Wagstaff flies one of the most thrilling aerobatic performances in the world. She is a three-time U.S. National Aerobatic Champion and six-time member of the U.S. National Aerobatic Team. The airplane that Patty first flew to victory in the 1991 U.S. National Aerobatic Championship, the prototype BFGoodrich Aerospace Extra 260, was inducted into the National Air and Space Museum in Washington, D.C. One of the few pilots in the world who combines professional airshow flying with competitive aerobatics, Patty's remarkable skill and artistry in the air are admired by judges and spectators throughout the world. She has performed for audiences in the United States, Canada, Mexico, Argentina, England, France, Switzerland and Russia.