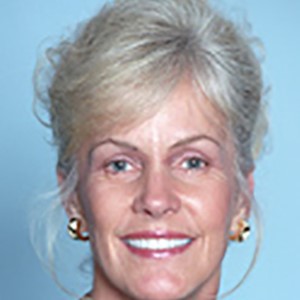 Captain Julie E. Clark took her first flying lesson in 1967 while attending the University of California, Santa Barbara. It was at that point in her life she knew she wanted to become an airline pilot like her father, Captain Ernie Clark; however there were a few obstacles in the way. Ironically, it was her father's fate that had a more profound effect on Julie and her ambition to fly. Captain Ernie Clark flew in the 1960s when cockpit doors were left unlocked. In 1964 a deranged passenger barged into the unlocked cockpit with a gun and killed Captain Clark. That incident brought about the law requiring cockpit doors to remain locked during all commercial flights and is named after Clark. Sadly, her mother had died of accidental causes the previous year, when Julie was only 14. The major hurdle in becoming a pilot, besides being orphaned at age 15, was the fact that Julie was a woman. At the beginning of career, she was told, "We're not hiring woman pilots.” "Not” was not an option for her, though. Julie's first major break came after college in 1976, when Golden West Airlines hired her, their first and only women pilot. In 1977, Hughes Airwest (formerly Pacific Airlines, the same airline her father flew for) hired her and she became one of the first women to fly for a major airline. Besides her 25 years as an airline pilot, Julie has also been performing in air shows for the past 36 years in a 50-year-old military trainer that she restored herself. She has been voted "Performer of the Year” several times. Julie has 45 years of flight experience and 33,000 accident-free hours to her name and flies an average of 20 air shows a year. Julie says that if she can inspire just one girl at each show to become involved in aviation than she feels she's done her job.