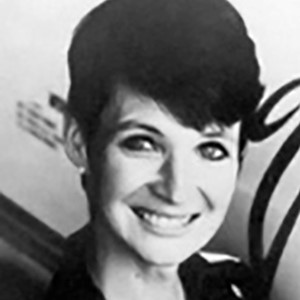 Jeana Yeager grew up in Texas, but moved to Santa Rosa, California, in 1977 where she studied energy, aerospace design and commercial engineering draftsmanship. In March 1981, with partner Dick Rutan, Jeana founded Voyager Aircraft Inc. where she devoted herself exclusively to the building, testing, developing and flying of the Voyager for its around the world, non-stop, non-refueled flight. On December 14, 1986, Jeana and Dick began their history-making flight in the Voyager, flying the maximum circumference of the globe in nine days, three minutes and forty-four seconds.